The British Royal Residences, the Moulin Rouge, the Louvre, Crazy Horse Monument, the palaces and temples of Japan, the Olympic venues—some of the most photogenic places in the world are also off-limits for commercial stock photography.

These rules are in place to protect the photographer, distributor, and client from any claims made by the owner of the property. In many cases, it doesn’t matter if you’ve taken the photo while standing on public property (like a sidewalk) or not; as long as the site is identifiable, you still can’t license the photos for commercial purposes.

Whether or not you need a property release can be one of the most confusing and contentious areas to consider when Licensing your photos for commercial use—that is, within the context of advertising and marketing—partly because the rules are always changing and evolving.

Before you plan a shoot, it’s always a good idea to check out the Getty Images Intellectual Property Wiki to see whether a specific building is allowed or not. In general, photos of ticketed locations are not acceptable for commercial use, and architectural landmarks like those designed by Frank Lloyd Wright, Oscar Niemeyer, or Jean Desbois are restricted. “Museums, zoos, aquariums, famous buildings, private gardens, hotels, and temples qualify as problematic locations in commercial Licensing,” the 500px Content Team tells us.

If you’re photographing on private property, your first step—after researching the location—should always be to try to secure a release (you can download property releases here or use an app like Releases). To do that, you’ll need to track down the building owner, lease or rental tenant, or manager of the property to get their permission in writing. Depending on the location, that process can be simple and easy, or it can be a hassle.

In some cases, it’s just not realistic to try to obtain a property release—but that doesn’t necessarily mean you can’t license any of the images you’ve created at a troublesome location. If the location is identifiable—even by someone uniquely familiar with the site, like a resident, owner, or tenant—you’re out of luck. On the other hand, if you can find creative ways to make a location entirely unrecognizable, you might be able to salvage the shoot. Here are some ideas to try if you find yourself in such a situation.

Tip #1: Use a shallow depth of field

This is one of the most effective techniques for disguising your location; open up your aperture so that the background falls out of focus, while keeping your subject (a person, animal, or object) totally sharp and clear.

You might have to move your subject farther away from the wall and furniture to get enough separation and keep your subject in focus (if that part of the photo is blurry, your image could be rejected for technical reasons). Ideally, the background—whether it’s a private interior or a famous landmark—will not just be out of focus but completely blurred.

Make sure all those details are distorted enough that they can’t be identified. “A good rule of thumb is, ‘Would an employee of a location be able to recognize it within the photo?’” the Content Team tells us. “If the answer is, ‘yes,’ then a release is needed.” 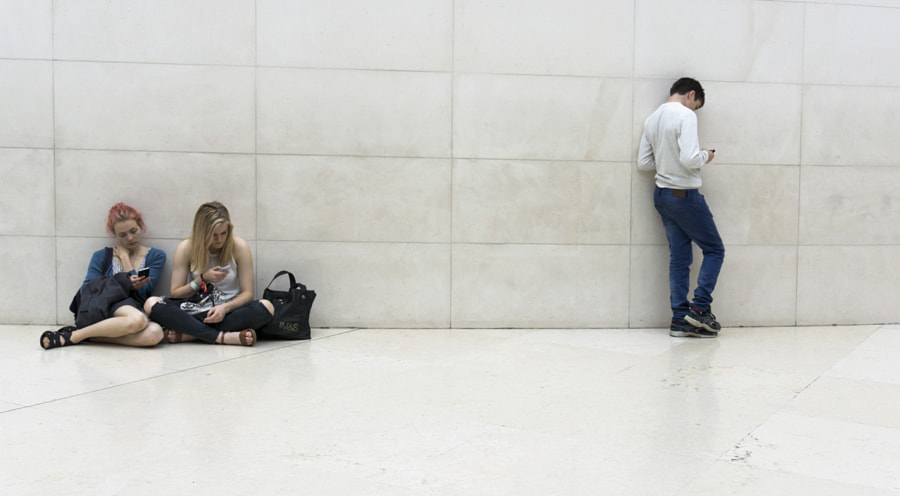 If you photograph a model sitting in a lobby in a corporate building, chances are the building can be identified by the furniture in the background. If, however, you’re able to find a plain wall in that same lobby, you might be able to create a photo that’s not at all unique to that location.

“Generic, nondescript settings don’t require a release,” the Content Team explains. “A photo of a person in front of a blank wall or unidentifiable setting is still licensable—even if shot at a museum or similarly restricted location.”

In short, not all backgrounds are created equal, and even in tricky scenarios, you might be able to find backgrounds that are entirely anonymous and unrecognizable. You can also bring your own generic background or seamless with you if that’s feasible. 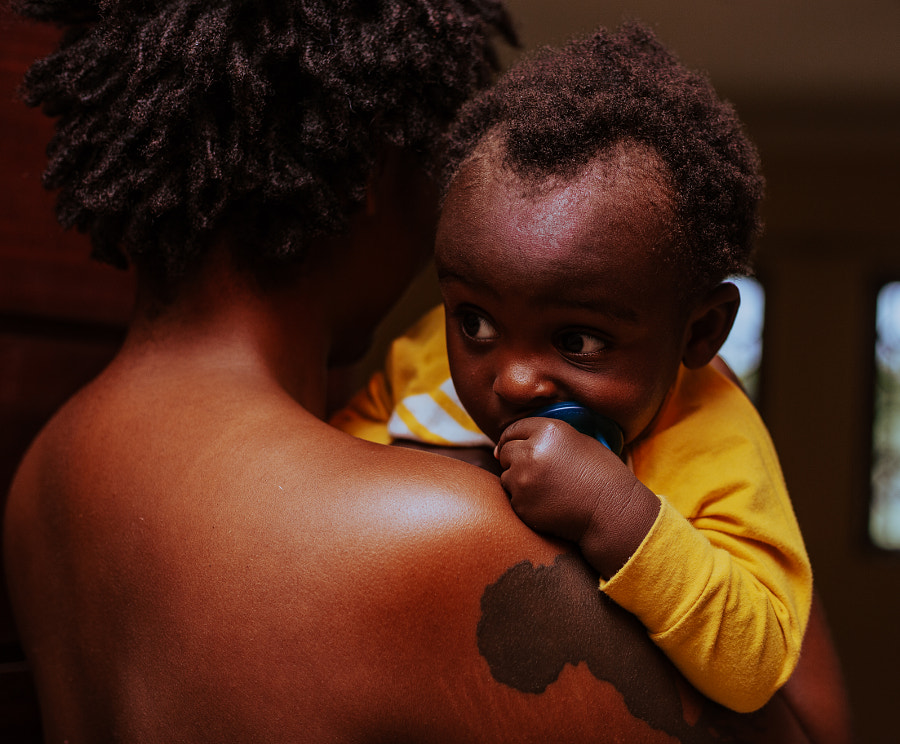 Close-ups are also an easy way to avoid troublesome backgrounds. Just step closer to your subject and keep the frame tight. Of course, this will only work if the subject lends itself to this kind of shot, such as a still life, portrait, or macro perspective. You should always ask yourself whether the photo is commercially viable; that is, could you see it working in a wide variety of advertising contexts? Is the subject strong enough—and marketable enough—to stand on its own? Is there a client demand for photos of this subject? If not, then it’s probably not worth getting a close-up just to avoid needing a property release. If it is commercially viable and tells a clear story, go ahead and get close. 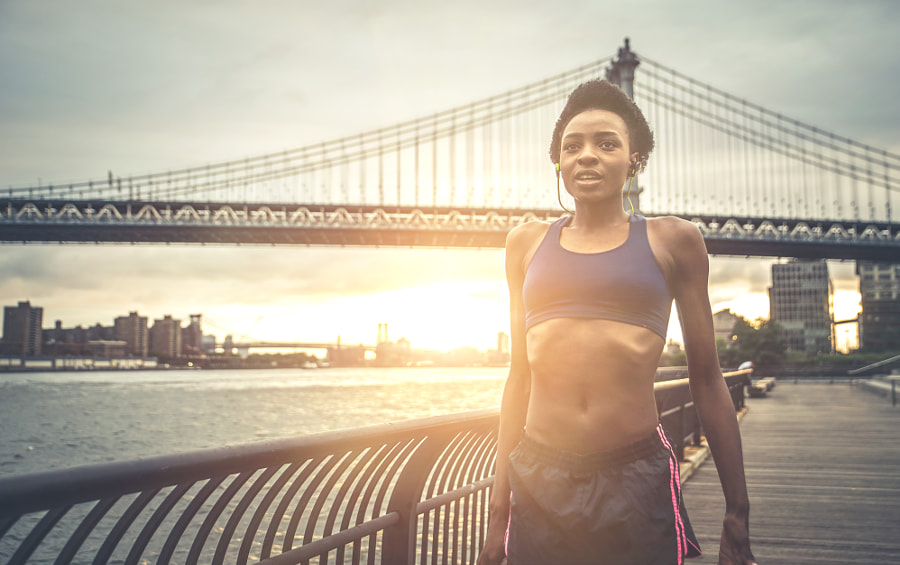 If getting close is one way to avoid the need for a property release, so is getting farther away. In some cases, building exteriors are okay to photograph, as long as they are not the main subject of your shot but part of a larger cityscape. Some examples include Lincoln Center in New York, the Seattle Space Needle, the Sydney Opera House, and the Guggenheim Museum. They can’t take up a significant portion of the frame, but if they represent a small detail in the distance, they might be acceptable. The key is ensuring these buildings are not the focus of your shot. 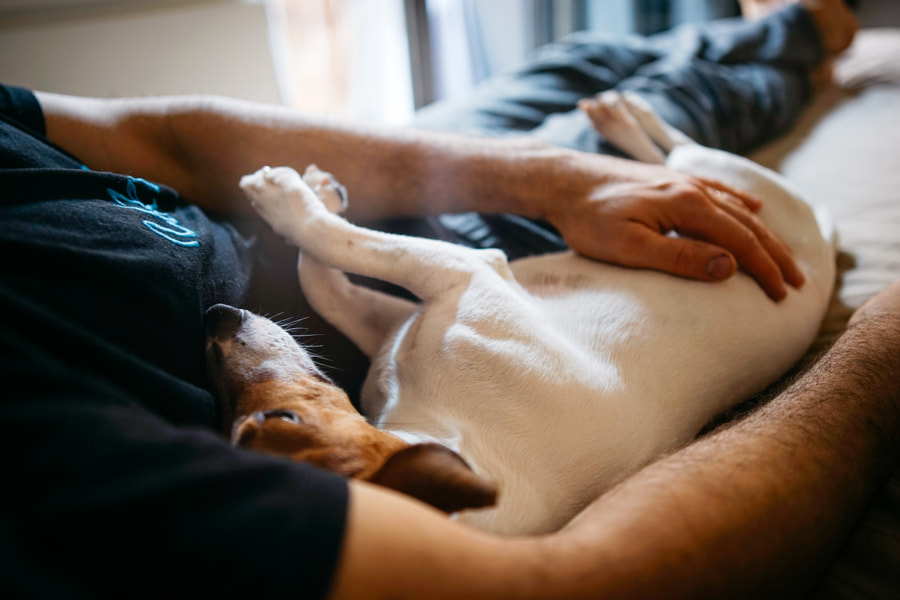 If you’re photographing in a potentially problematic location, move around. If photographing straight-on gives away your location, crouching down or finding a higher vantage point can remove identifying details from your frame.

If there’s a protected building in the background of your portrait, for instance, consider getting low so that only the sky surrounds your model’s face. A drone could also eliminate the need for a property release for something in the background by allowing you to get a top-down perspective of your main subject. Moving a few steps to the left or the right can have a similar effect by removing any identifiable elements from the equation. 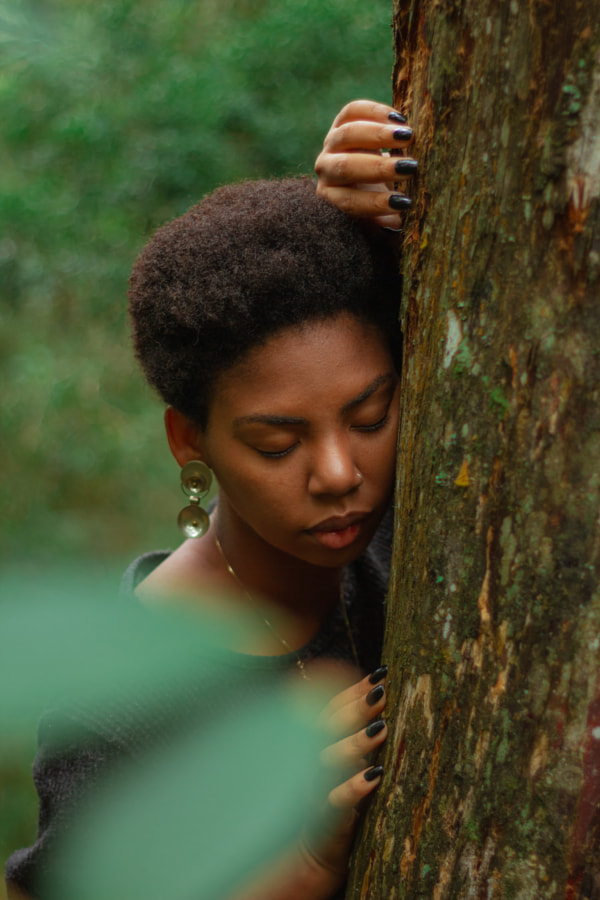 Some locations pose problems because of specific details; for example, the marquee showboard at the Apollo Theatre in New York, the marquee at Radio City Music Hall, the signs and clock signage at Pike Place Market in Seattle, and any insignias belonging to the British Royal Family are all unacceptable in commercial photos.

Of course, locations like these are best avoided, but in some situations, it might be possible to remove small details, thereby rendering the location anonymous, without ruining the photo. “If the only identifiable feature of a location is branded signage, that can easily be edited out using a clone tool,” the Content Team elaborates. “This can also be used to subtly alter identifiable features like unique tiling or architecture to make a location unrecognizable.”

Aside from the clone tool, you might experiment with blur and distort effects to obscure details in the background, but tread lightly. You want all your edits to look natural and realistic, as obvious distortions will lead to rejection. If a protected building makes up just a small portion of your shot, feel free to crop it out. It’s best to think of this tip as a last resort, if only because buyers tend to prefer to crop photos themselves after downloading. That is, if you crop too much, you’ll give the end-user less flexibility and limit your potential sales. Still, it’s a handy trick in a pinch—and it remains one of the most convenient ways to handle a tricky location. Just remember to include some copy space for the buyer to use.

The post Tips and tricks for licensing photos of troublesome locations appeared first on 500px.