In the last few years, companies ranging from supermarket chains to real estate developers have come under fire after featuring copyrighted material—and other protected properties—in their print ads and television commercials. In today’s climate, brands around the world are increasingly aware of how they use images—and what kinds of photos could potentially pose problems down the road.

As a result, stock photography platforms, including 500px and its distributors, are protecting their Contributors and their clients by taking additional steps to ensure they provide property releases in appropriate situations. The guidelines and restrictions on where and when you need a property release are becoming more stringent, and these days, photographers need to pay special attention to potentially ambiguous situations. Here’s a look at just seven unexpected cases where you’d need to secure a property release to license your photos for commercial use.

These days, this classic lifestyle image would need a property release to be licensed commercially. Even though the interior is relatively minimal, the homeowner would be able to recognize it, meaning that they’d have to sign a release.

The fact that some of the elements (cabinets, plants, countertop) are in the background and out of focus doesn’t negate the need for the release because the space can still be identified. The same release requirement would apply to almost any wide crop featuring a household or business interior, even if it’s not the main subject of the photo. 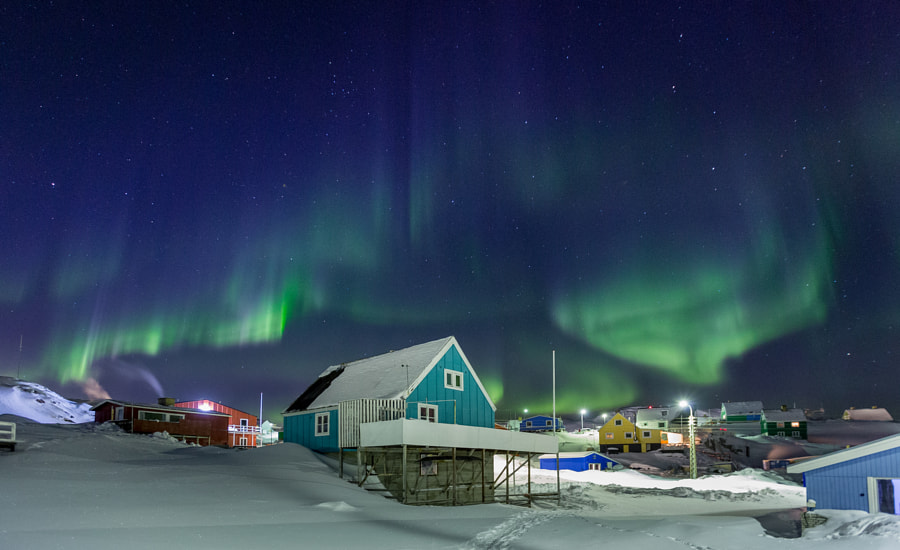 As a general rule of thumb, you need a property release if there are less than three buildings in your shot, since your image won’t just be a generic cityscape. Additionally, you’ll also need a release if the emphasis is put on one building more than the others. Whether or not a particular building constitutes the “main focus” of your image can be a judgment call made based on the case at hand, but these are some easy guidelines to follow.

General cityscape or skyline photos can sometimes work without a release, but modern architecture and building exteriors could land you in hot water, especially if they’re distinctive or recognizable.

Protections vary based on the location; for example, it’s okay to photograph the John Hancock Tower in Boston as part of a much larger cityscape, but you can’t make it the main subject of your image. Las Vegas themed hotels, on the other hand, are more strictly controlled and off-limits for commercial use.

In these cases, it doesn’t matter if you were standing on public property when you took the shot; these locations are still protected. Always do your research and make sure you understand what you can and can’t photograph before planning your shoot. 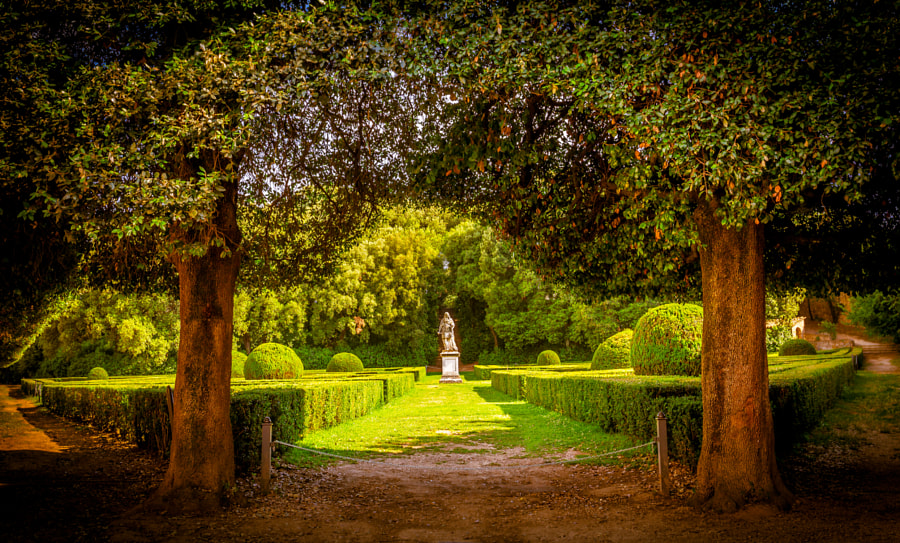 If your friend’s backyard looks like something you’d see in Architectural Digest, chances are you need a property release to include it in your photos. Unlike publicly-owned parks, private gardens have the same protections as building interiors, especially if they’re recognizable. That rule extends to any structure that might be built on privately-owned land, including barns, sheds, or garages.

Even gardens that are accessible to the public could potentially be unacceptable for commercial stock photography. For example, pictures of the Lurie Gardens in Chicago or the Jardim Botânico in Brazil won’t be able to be licensed commercially because these spots are protected. 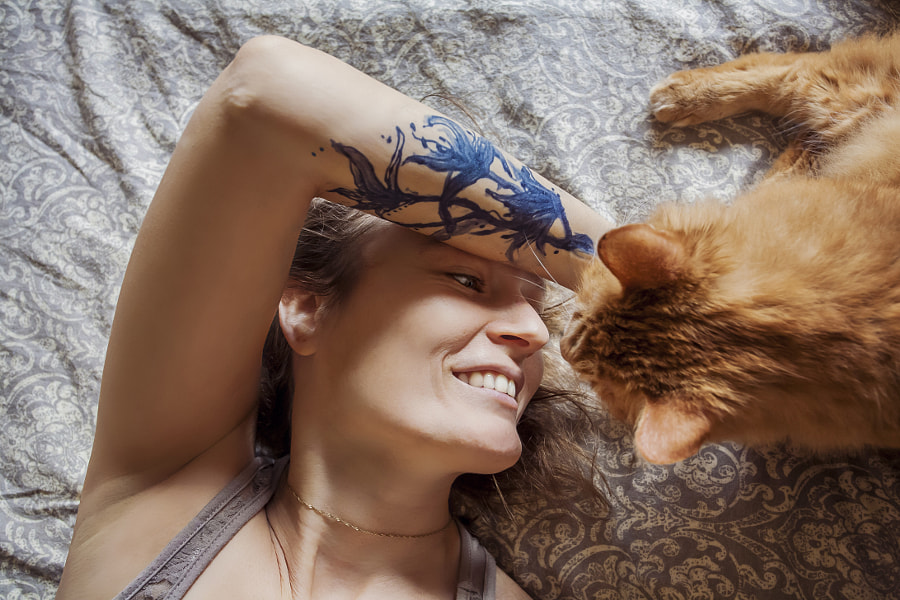 Tattoos are a bit of a copyright minefield for a few reasons. Most obviously, if the person in the photo can identify themselves from the picture, you need a model release—but you could also require a property release from the tattoo artist, since the artwork is his, her, or their intellectual property. For that reason, when licensing your photos for commercial use, it’s best to avoid situations where a tattoo is a primary subject of your images.

In a well-known 2005 case, an artist named Matthew Reed brought a lawsuit after the tattoo he created for NBA player Rasheed Wallace was featured prominently in a Nike ad. That claim was settled out of court, but it does give us a look into the potential consequences of using tattoos in commercial images—brands and stock platforms prefer to stay away from situations like this one.

Even if the tattoo is an incidental element in your picture (for example, a portrait or lifestyle photo where someone just happens to have ink), it’s best to exercise caution. See if you can pose or dress your model in a way that obscures or hides the tattoo, or simply edit it out in post-processing.

Note: Tattoos of brand logos or celebrities are even more tricky. Not only could they be protected by the artist’s copyright, but they could also infringe on the property of the celebrity or company. If you find yourself in this situation, remember to cover it up or edit it out.

The piece of artwork 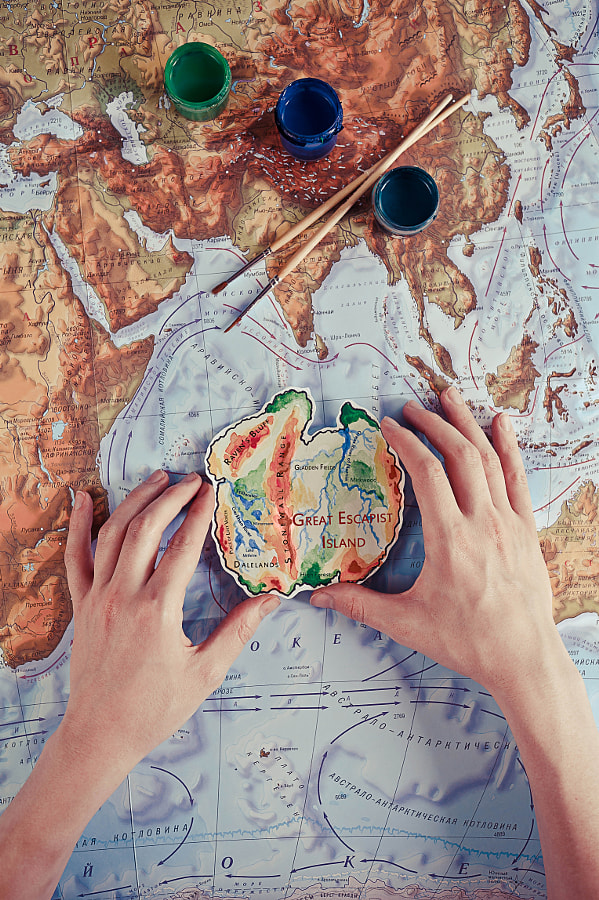 As with tattoos, all works of art that serve as a primary subject of your photos will need a property release; even if you own the object itself, the artist most likely owns the copyright. This includes interior elements like paintings on the wall and sculptures on the mantle.

Image buyers—and stock photo agencies—prefer images with a signed release because it protects them from potential litigation from the artists in question, so even if you’ve photographed a doodle or a page in your own sketchbook, remember to cover your bases and sign a property release. Similarly, if you’ve printed some of your own photos, hung them up, and included them in your interior shots, don’t forget that release.

It also bears repeating that just because you’ve photographed something in a public place doesn’t mean you can license it for commercial use. This rule applies to graffiti and street art, as well as modern architecture. A few years ago, a Swiss graffiti artist made headlines when he sued General Motors for showing one of his murals in a series of commercial photographs. If you must include street art in your images, track down the artist and get that release signed; otherwise, find ways to avoid including it in your frame. 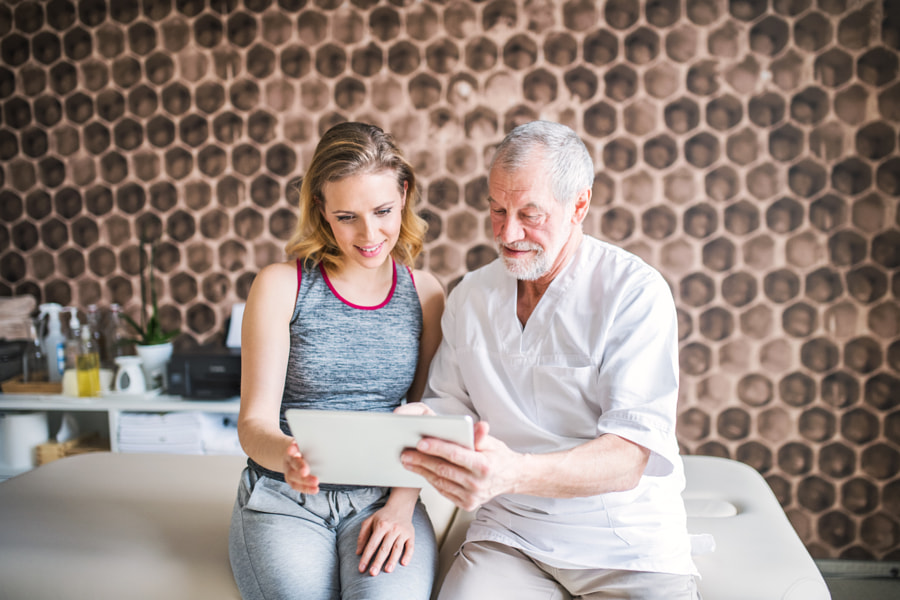 Designs, like artwork, are the intellectual property of their creator, and brands are increasingly cautious about potential infringements (remember when Burberry sued Target for allegedly copying its checked pattern?).

When we buy wallpaper and other decorative pieces for our homes (including distinguishable furniture, knitted blankets with unique patterns, etc.), we’re usually purchasing them for private, personal use, and that doesn’t mean you can include them in photos you plan to sell for commercial purposes. When in doubt, contact the artist and ask for a signed property release; if you can’t get ahold of the artist or it isn’t worth the trouble, simply exclude the design from your shot or edit it out in post.

When it comes to shooting lifestyle photography in an interior setting, your best bet is to keep everything as generic as possible. If an artist or designer can recognize his, her, or their work in the background, you’ll need a signature to license the photos for commercial use. That includes designs and works of art that are only partially visible in the frame. 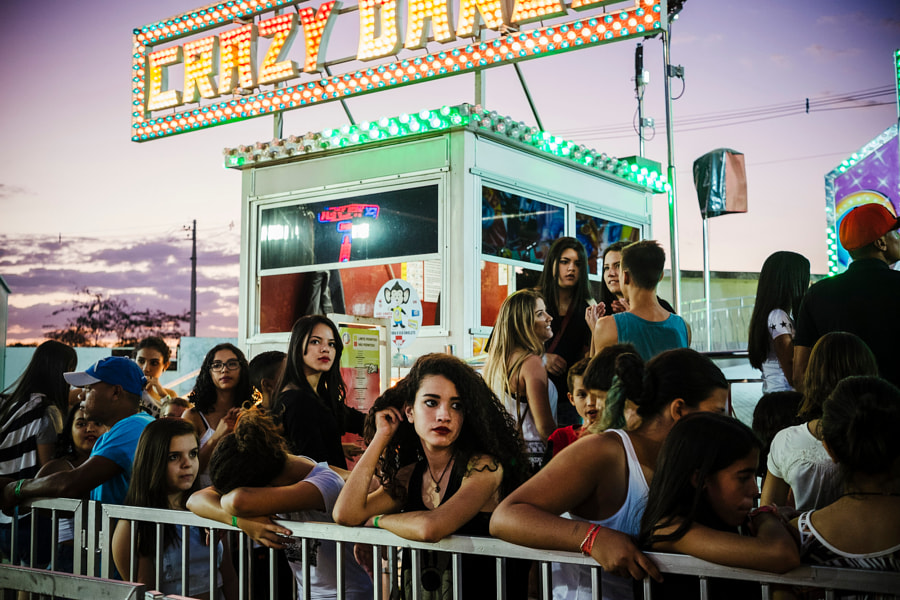 Many of the places we consider public—in the sense that they’re open and available for use by the public—are actually privately-owned. That includes shopping malls, and some parks, centers, and squares, so always double-check if you’re unsure of the rules and regulations for a specific spot.

Some specific examples of areas that aren’t acceptable for commercial stock photography include Piccadilly Circus in London, the Chicago Board of Trade, and the Boston Public Library. The clock in Grand Central Concourse in NYC, the Swan Boats at Boston Public Garden, and the BP Pedestrian Bridge in Chicago. All are off-limits for commercial use.

The post 7 unexpected images that would require a property release and why appeared first on 500px.